Hey all how are you all I hope all of you readers are fine.Today I am going to provide you all Some SLC Important Computer Solved question answer of number system for class ten (Grade 10)

4. Why are Computers Designed to use binary numbers?
Ans: Computers are designed to use binary numbers because electronic circuits for performing arithmetic operations in binary mode can be designed and implemented more easily , reliably and at a lower cost than those required for performing arithmetic operations in decimal mode.

5. What do you understand by term "BIT" ?
Ans: BIT(Binary Digit) is the smallest amount of information which may be stprrd in a computer. 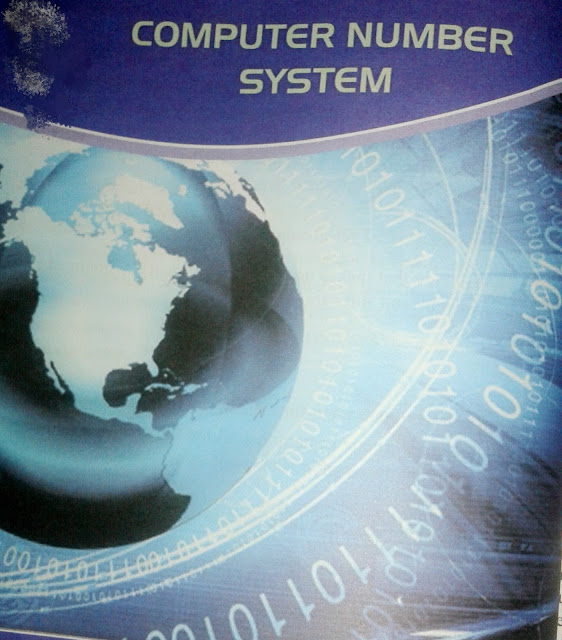 By Nepali Computer Technology on 6:02 PM
→